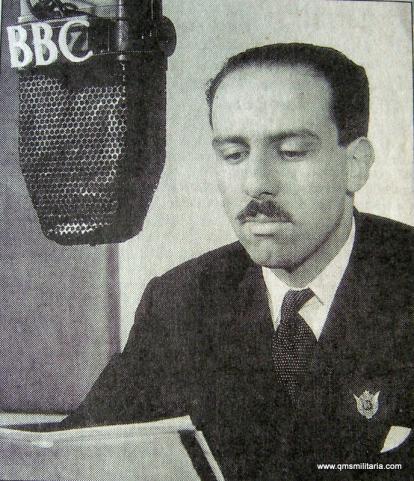 Due to a cyber incident Royal Mail currently has issues with overseas deliveries. Please note there will be a delay posting to overseas until this has been fully resolved. Orders sent to Germany on 9th January have now been delivered, hurrah! However orders for USA and Canada still appear to be stuck in limbo and have been since the 9th January. Whilst new workarounds are starting to get th... read more 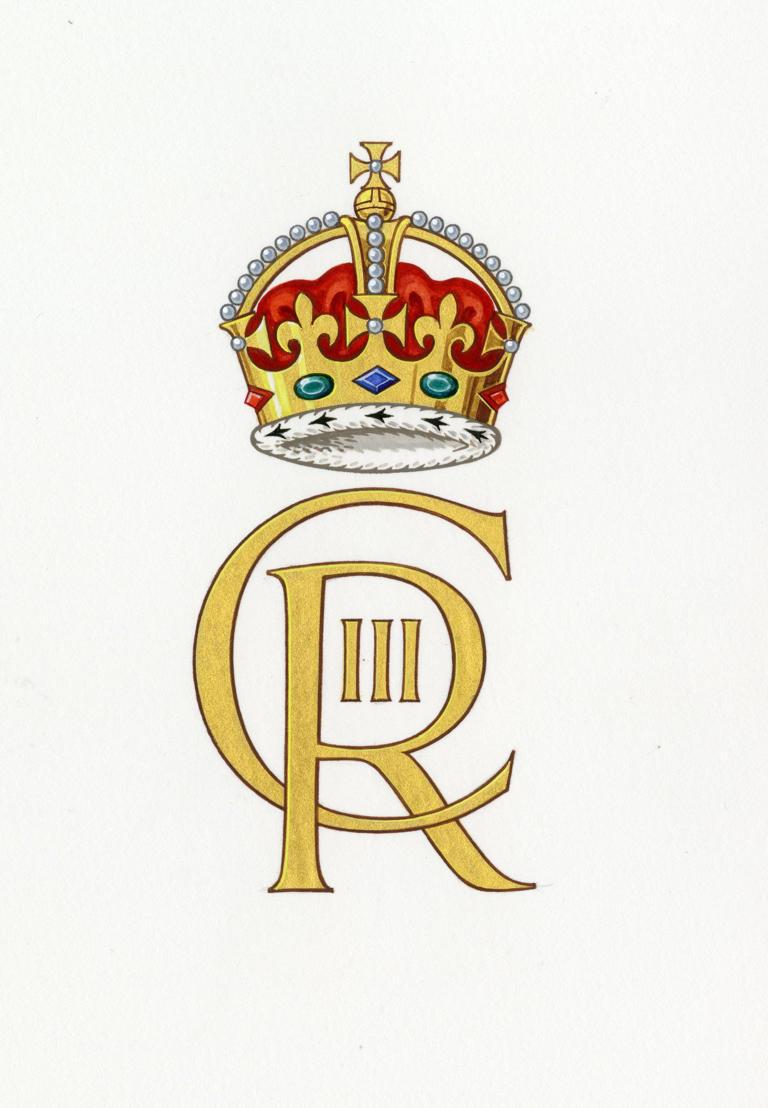 The new cypher incorporates the Tudor crown (or King's Crown), as found on military badges, buttons and insignia worn during the reigns of Edward VII, George V, Edward VIII and George VI. It will be brought into use over the coming months. It marks a departure from the St Edward's Crown (or Queen's Crown) adopted by the late Queen Elizabeth; part of our cultural heritage for the past 70 years... read more 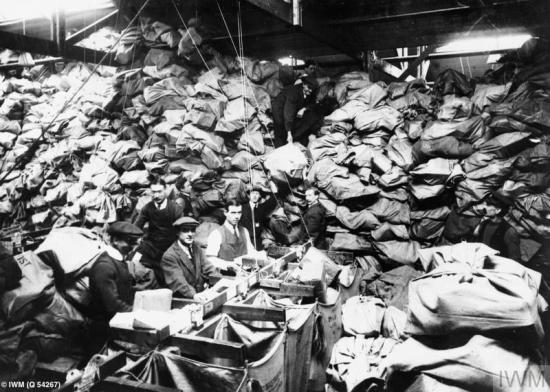 
Please note that 'Operation Postbag' is now complete and all paid orders taken over the Xmas & New Year period have now been put into the postal system. I will provide the tracking numbers to those of you who are international buyers over the next two days.

All new orders to be posted early next week. Thank you all for your patience.