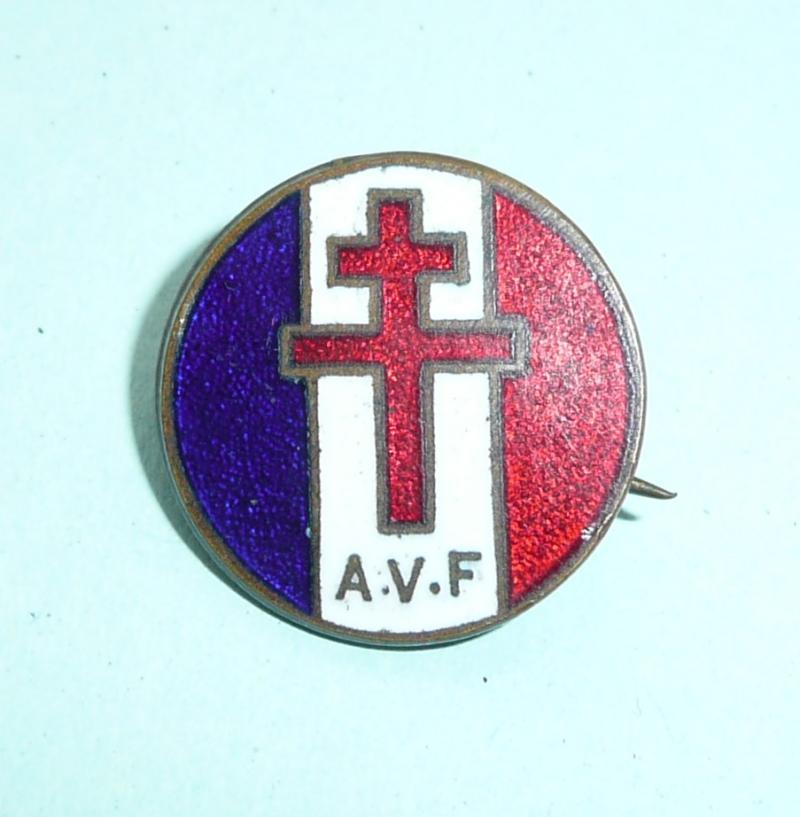 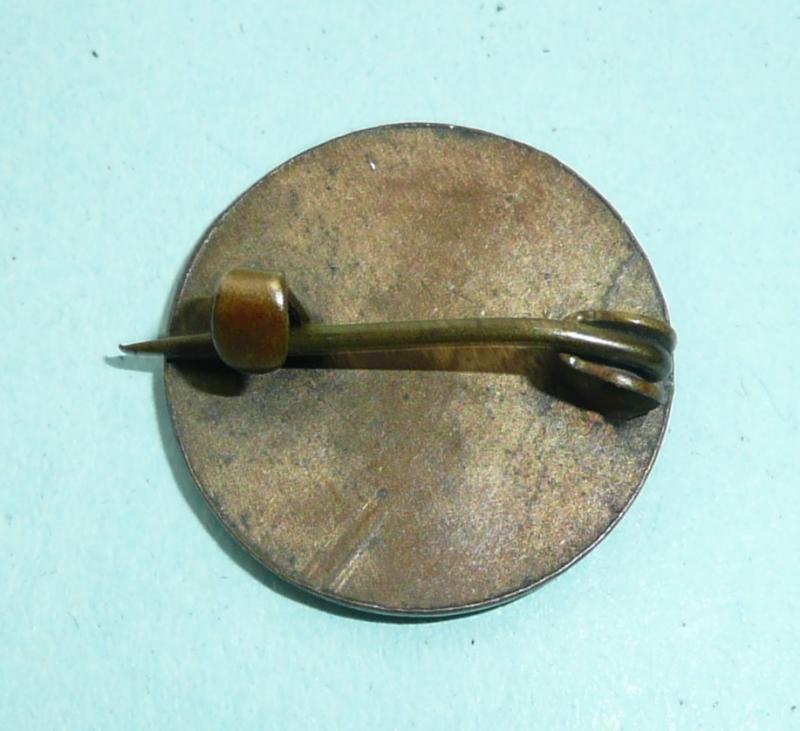 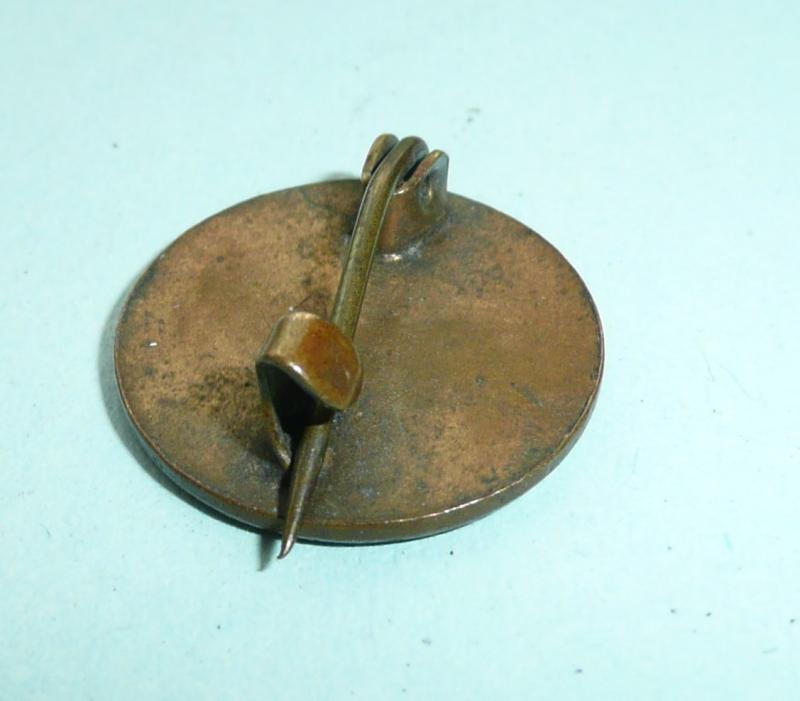 The AVF co-ordinated all offers of help and gifts for the welfare of the French Volunteers*. The AVF aimed to establish a link between organisations and individuals who wished to extend moral and material aid to the French Volunteers and also those assisting the French Forces fighting for the Allied cause. The AVF’s work also included setting up of canteens, hostel facilities and clubs for French troops and French civilian evacuees in Britain.